Given the fact that I've been designing web sites since the late 1990's, I've had this question asked many times with genuinely innocent intentions. Understandably, people want to know, but the question is exactly the same thing as asking how much a car costs. The real and best answer … END_OF_DOCUMENT_TOKEN_TO_BE_REPLACED

Maybe you've heard the expression, “Content is King,” maybe not, but it's a well known and true success principle in web design. It certainly won't take much web surfing to see that most web site content is in fact sitting on the throne, just the wrong kind of throne. I could list off … END_OF_DOCUMENT_TOKEN_TO_BE_REPLACED 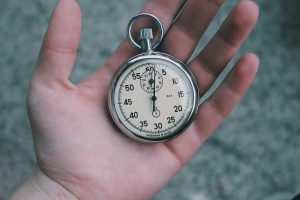 Remember, half the people you know are below average. I didn't make that one up, I read it many years ago and it's both funny and true. Our United States Declaration of Independence states, “that all men are created equal.” That's also true, but I don't believe it's prideful to … END_OF_DOCUMENT_TOKEN_TO_BE_REPLACED